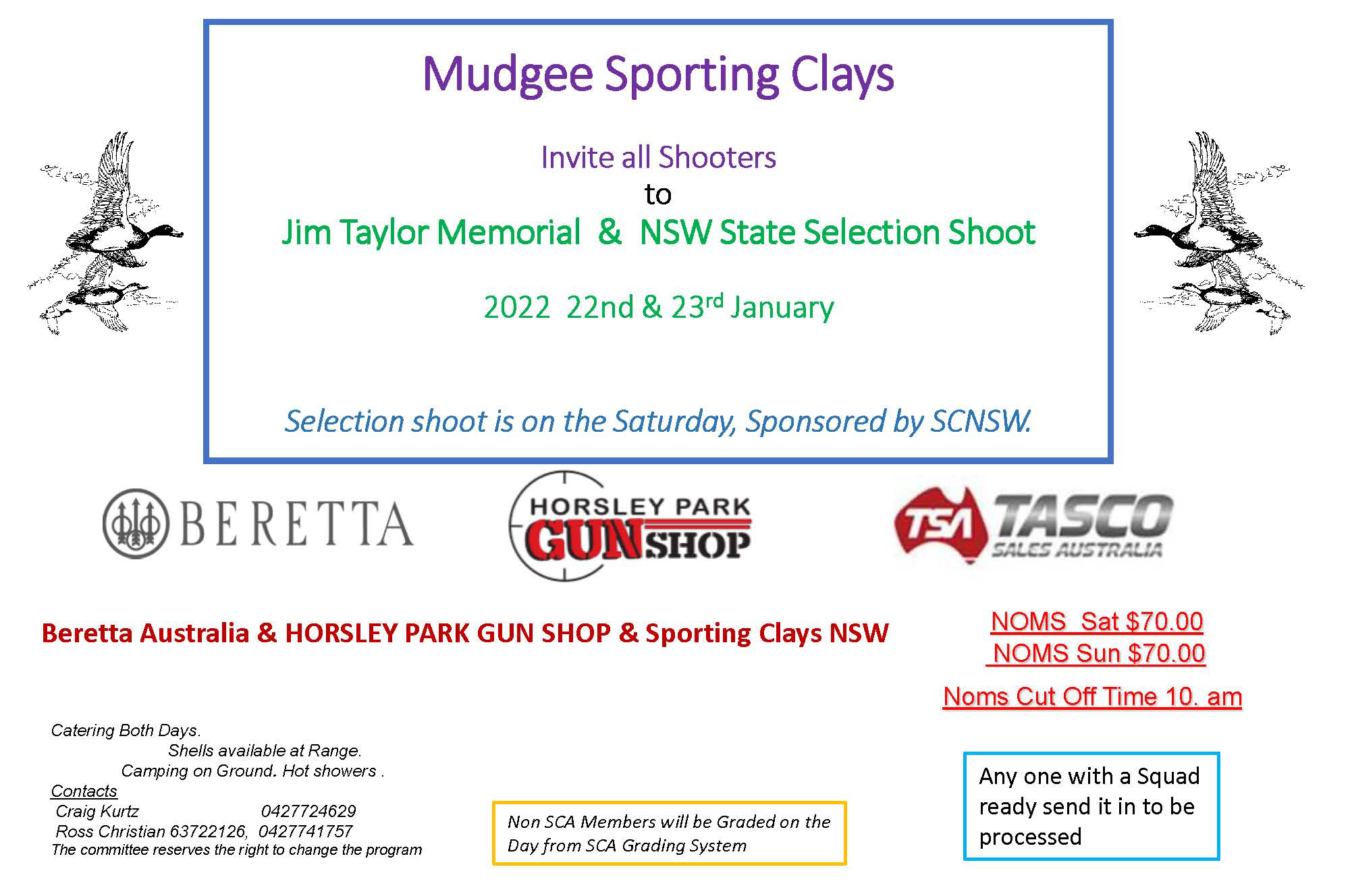 Why Sporting Clays? – Sporting Clays New South Wales through its member clubs offers a safe clay target sport that resembles the unpredictability of real-life hunting situations, with clay targets of various sizes thrown from trap machines at various angles, trajectories, elevations, speeds and distances. A course generally consists of 10 to 15 unique stations laid out over natural terrain, leading to the sport being dubbed as “golf with a shotgun”. The variation of clay target presentation is limited only to the imagination of the target setter: “if we can make a clay target fly, it is considered fair game to be shot”. A variety of configurations should be offered across the stations so shooters continue to be challenged and for the environmental conservation of the course. It is this variation that makes Sporting Clays such an entertaining sport for participants of all ages and skill level.

Who can participate in Sporting Clays? – Sporting Clays can be enjoyed by anybody 12 years and older. The state currently has 18 members who are 80 plus and 10% of the membership are female. New South Wales Sporting Clay clubs provide a safe, supervised environment where anybody can have a go and experience the joy and exhilaration of shooting Sporting Clays.

How do I get started? – Simply get in contact with or visit one the Sporting Clays New South Wales Clubs. Initially no gun licence is required and clubs will be more than happy to get you started with tuition on firearms safety, coaching and work you into the shooting program. 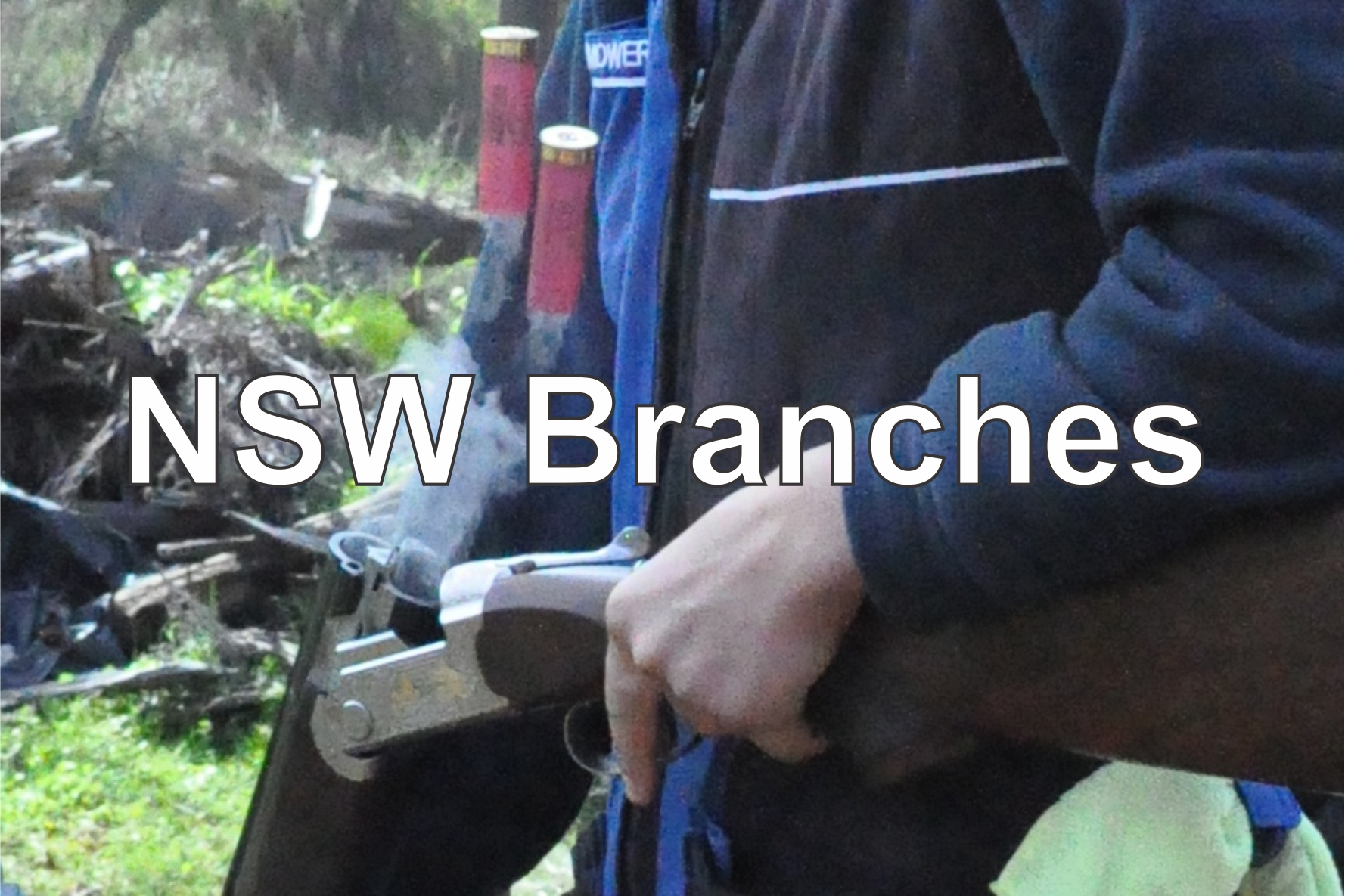 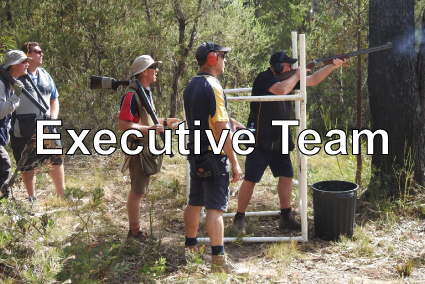 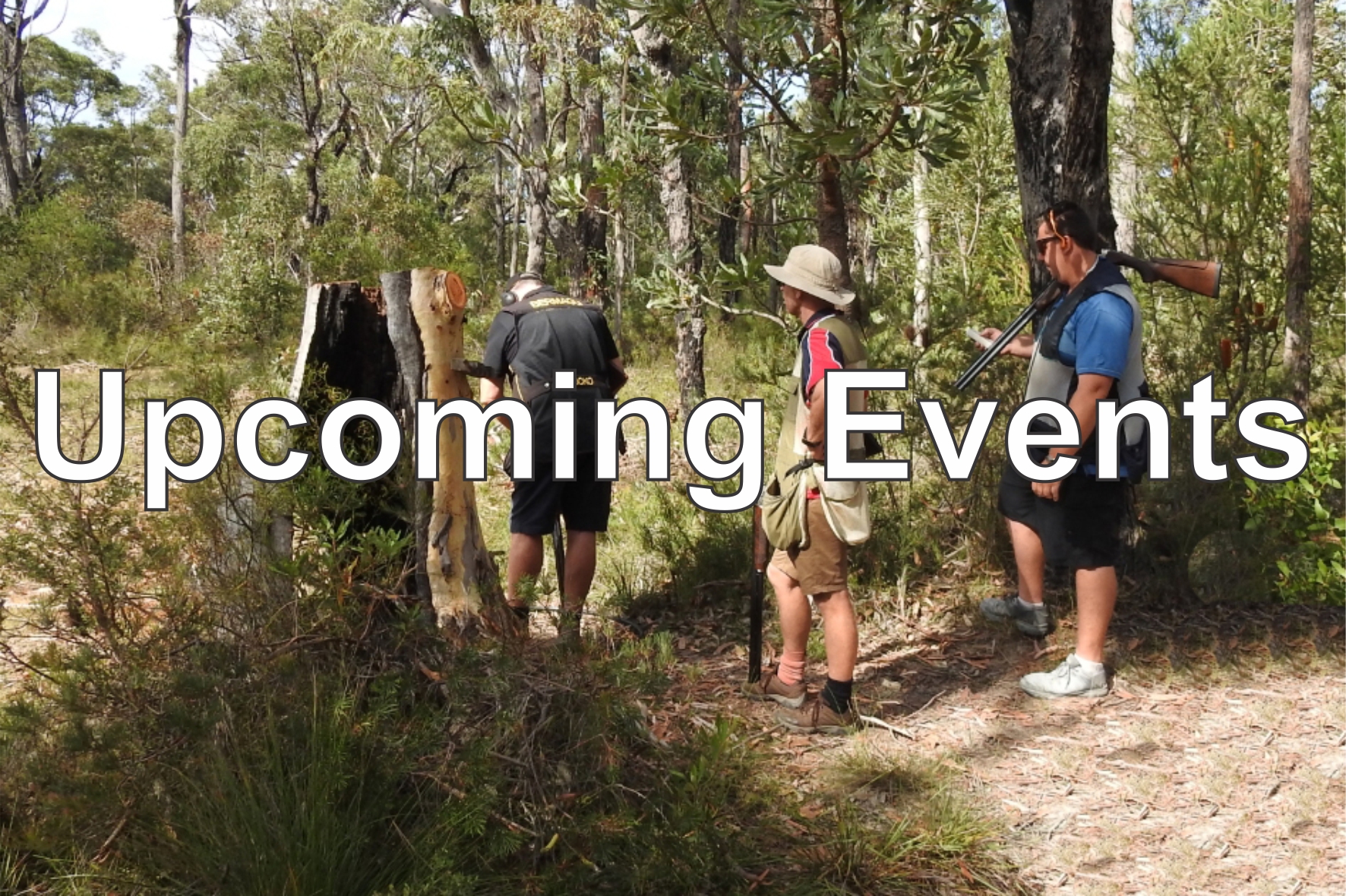 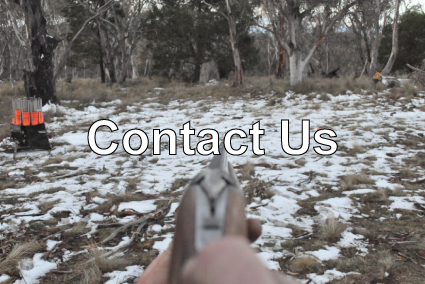 RULES AND REGULATIONS FOR THE CONDUCT OF
AUSTRALIAN SPORTING CLAY COMPETITIONS